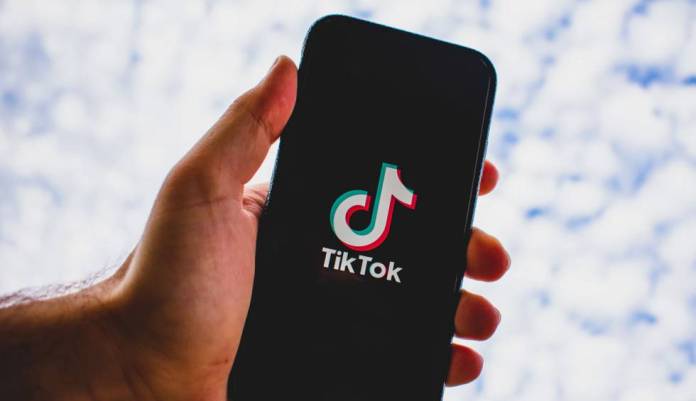 Last Monday Apple presented the novelties that its operating systems will have to face the versions that will be published next fall and, one of the most interesting sections of that keynote, was dedicated exclusively to the new privacy features that will come with iOS 14 One of them was especially striking because it will allow users to have notifications that indicate which apps are gossiping on their clipboards.

Just yesterday we told you that this function if activated will be permanently offering alert balloons at the top of the screen, which will be an obvious annoyance, along with a sample of (almost) all the apps we have in the phone is the first thing they check when we use them (watch the video you have right here below). Behind are interests of all kinds, from practical paste-and-start functions, even less uplifting ones like information search for commercial purposes.

Apple knew that with this function it was going to unmask those apps that abuse the clipboard and, above all, make users aware of how far the tentacles of many of the applications they carry on their devices go. And today We have the first one that will stop snooping around on our clipboards: TikTok, the micro-videos social network that was one of those who resorted to consulting the clipboard, it is not known with what intentions.

From Tiktok they have declared that this consultation of the clipboard of the devices in which it is installed “was caused by a feature designed to identify repetitive and unwanted behaviours. We have already sent an updated version of the application to the App Store eliminating the antispam function to eliminate any possible confusion. TikTok is committed to protecting user privacy and being transparent about how our application works. ”

Hey @tiktok_us, why do you paste from my clipboard every time I type a LETTER in your comment box? Shout out to iOS 14 for shining a light on this HUGE invasion of privacy. inb4 they say it was a "bug" pic.twitter.com/MHv10PmzZS

As always, we will have to take that version for granted and not imagine other things, but the accelerated confession of the Chinese gives all the feeling that it will not be the last, and as those who are testing beta versions of iOS 14 are discovering those clipboard gossips, more will correct this detail to avoid being accused.

And in the case of TikTok you have to thank him for doing it publicly, but in many other cases, we are sure that they are working against the clock to have a version of your applications as soon as possible in the App Store without the function of going to consult our clipboard to see what interests us.