Home Mobile Android There is still life for SMS: the Your Phone app already allows... 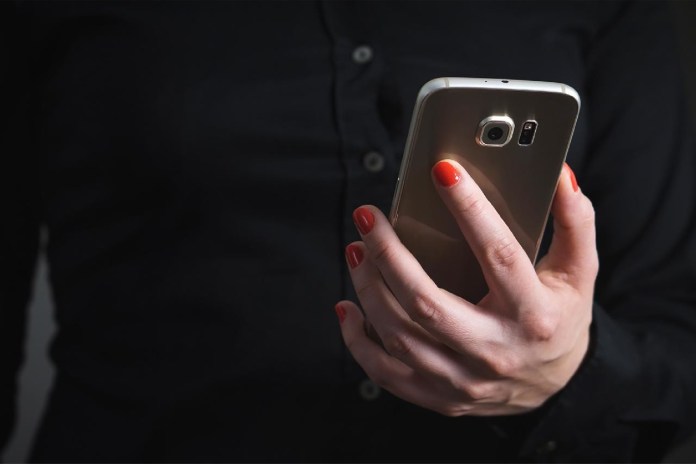 One of the most popular Microsoft applications is Your Phone. We are not going to reveal anything that is no longer known about an app that happens to be one of the most interesting tools for those who combine the use of a PC with Windows 10 and on the other hand a phone that has Android as an operating system.

Microsoft has spoiled this application with various improvements, adding different capacities and functions throughout the months. We have seen how the PC can display the information of the audio that is being played on the phone, how the size of the files that can be exchanged is increased, how it is allowed to copy and paste between some devices or between others, as the number of photos you can show. With the latest update, PiP (Picture in Picture) mode comes to Your Phone.

SMS on PC always at hand 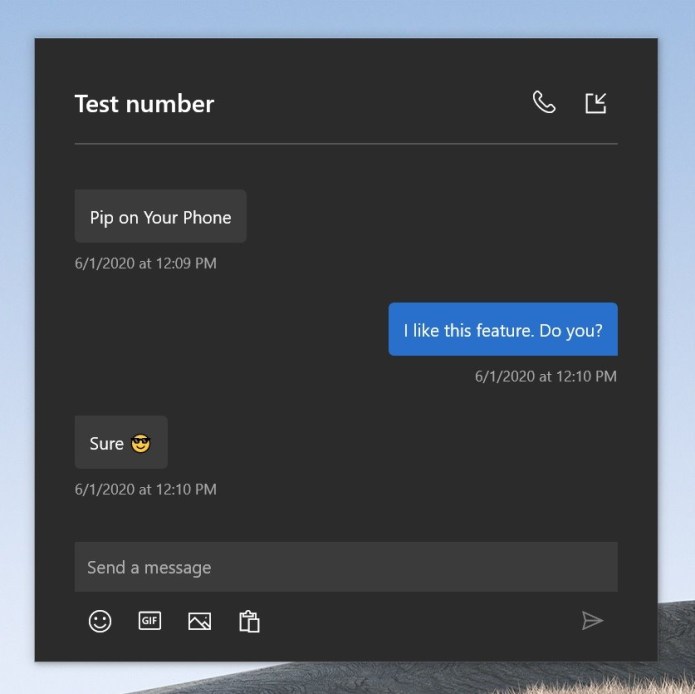 With this update, all those who wish to can see in the Your Phone application for the PC, the text messages that come to the mobile phone through a floating and resizable window. 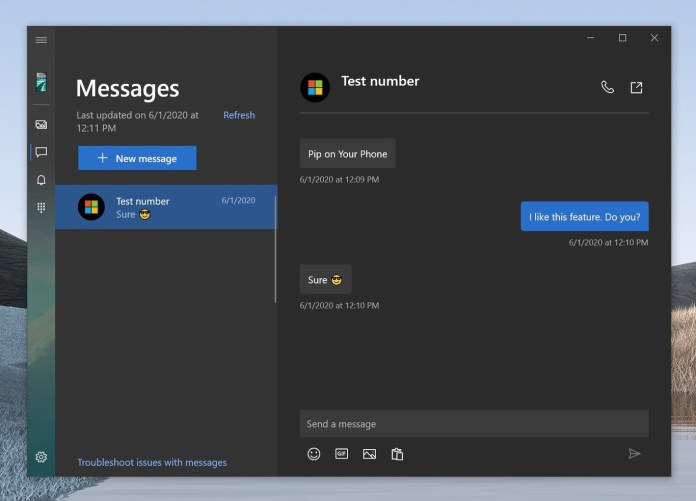 Okay, it is true that text messages or SMS are in decline, but there are still users who use them. With this function, these people can see content on the PC, work, play and will always see the window with mobile messages superimposed on any other app on the computer.

In addition, it is not only about reading the messages, but also responding, since from the PC we have the ability to send a response to any incoming message.

What about a little #yourphone "easter egg" for #WindowsInsiders on a Friday afternoon? You can right click on any MMS and extract the text into clipboard and paste it anywhere. BTW- yes, I won the emoji movie trivia game with my team (it was pretty close though). WFH fun! pic.twitter.com/BDjI90g27i

A section of applications will also arrive, a function for which there is very little information for now and that would add to the already existing Photos, Messages, Notifications, Calls … the only data is an image published on Twitter by one of the developers who belong to the Your Phone team, which suggests that we will see it in future updates.

Companion of your Telephone