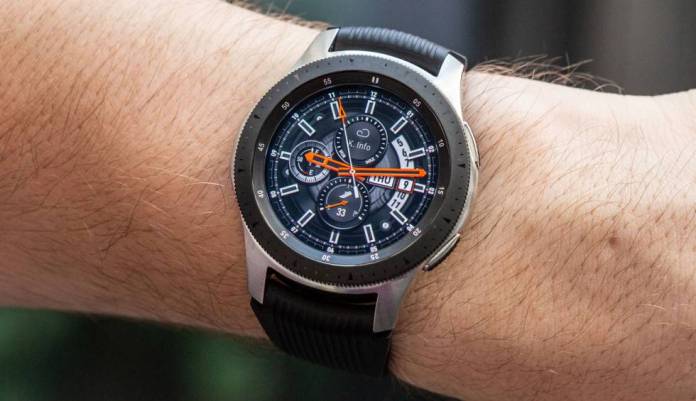 There was a time that everyone will remember, in which companies were able to shield themselves to avoid leaks to the media so, in the days of keynotes and presentations, everything seemed new to us. Now, we have so much data on hand that these very expensive events (which surely will not take place this year due to the coronavirus) end up becoming mere confirmations of what we already know.

This being the case, the same thing happens with Samsung as with Apple in recent years: that we know many details of what they are going to launch and, sometimes, this information does not come through a timely leak, but from the company itself. As it happened with this Galaxy Watch 3 that will arrive in stores this year.

You are right, it has been on the official support website where the Galaxy Watch 3 models have appeared that Samsung is going to launch this 2020, very presumably after the summer, along with the Galaxy Note on duty that is already a tradition that illuminates the last section of each year of the Koreans. And if a few days ago we told you that this smartwatch will hit stores with a titanium version, today we can tell you about the number of variants they will manufacture: four.

The first two, the SM-R840 and SM-R850, would have Wifi, Bluetooth, GPS and NFC connectivity, while the SM-R845 and SM-R855 would also add mobile data, LTE / 4G, to have coverage and connection even on those occasions when we do not want to take the phone with us to run, exercise or whatever.

As we informed you a few days ago, it seems that Koreans want to get that rotating bezel back which was once very useful to operate the smartphone interface without having to slide your finger on the screen. In addition, in the absence of a digital crown, it is the best possible method that Koreans can use, as well as being a deeply rooted solution of their own among users of the company. To complete your specifications, these Galaxy Watch 3 would come with more storage, up to 8GB, Gorilla Glass DX protection, heart rate sensor, sleep monitoring, electrocardiograms and water resistance up to 5 ATM.