Home Tech News Communication The GPS is so insecure that they have had to create an... 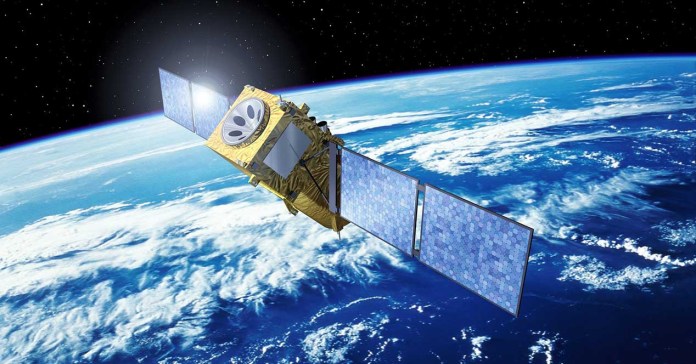 GPS It has become a key element throughout the world. Since Ronald Reagan decided to open it for civilian use in the 1980s, millions of people use it on a daily basis to obtain its location anywhere in the world. However, being so old, it is vulnerable to a multitude of attacks. So much so, that they have designed an antivirus for GPS.

The main problem facing GPS today is the spoofing. These types of attacks consist of sending false signals to a GPS receiver to trick you into believing you are somewhere else. With this, it is possible to divert a car, a truck or a boat to another area to be able to attack it or worse. The technology currently used has more than 20 years under its belt. Initially, it was not intended to be widely used worldwide, so it did not face the same number of threats as it does today.

Therefore, the company Regulus Cyber has decided to create an antivirus to protect satellite navigation worldwide and under all kinds of applications, including cars, mobile phones, IoT, transport or critical infrastructure. What antivirus does is use machine learning to detect spoofing and protect any receiver, device or GNSS chipset from the modified signal.

Modified signs are usually of two types. The first is a technique commonly called “meaconing”, which consists of the signal being previously recorded and retransmitted later to make one believe that a device is somewhere else, for example, making it believe that it is further behind where it is located. reality. The second, the most dangerous, is the one that directly creates and retransmits a modified signal to make the GPS device believe that it is anywhere the attacker chooses.

The problem is to get this software to a large number of users due to the wide variety of devices on the market, so they have decided to collaborate with Harman to incorporate their GPS protection solution in Harman shield. This security solution is normally integrated into cars and mobility-related devices. 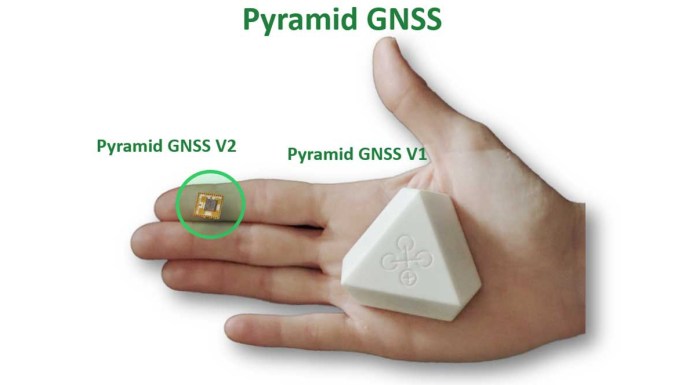 The integration has been possible thanks to the Regulus Pyramid GNSS in its V2 version, where the size of the chip has been reduced to that of just the fingertip to be able to integrate it more easily in new devices. This system uses proprietary algorithms developed over the years to protect from attacks at the firmware level, the operating system at the application level.

Galileo is immune to spoofing

The most modern satellites are protected against these attacks, as is the case with the Galileo that operates in the European Union today since they can use protected signals designed to prevent spoofing by default. This system, called OS-NMA (Open Service Navigation Message Authentication), incorporates information about where the satellite is at that moment in the positioning signal itself, and if it is modified, then the signal processing fails, thus blocking signals. looking to spoof.

A two-faced kitten was born in Oregon, a very rare case...

iOS 14: the list of compatible iPhones leaks online, and there...