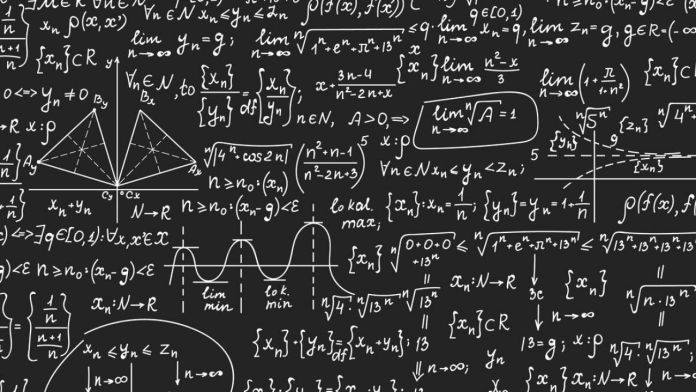 A research article on Annals of Mathematics (where about thirty articles are published per year), one of the most prestigious and important mathematics journals in the world, solves a question asked for the first time about 60 years ago on geometric properties of seven-dimensional objects, very similar to the spheres.

A standard sphere can be considered as the set of all points at a fixed distance from a given point and is the result of the union of two disks (called hemispheres) along their boundaries. If, on the other hand, the boundaries of the two discs were joined together in a more interesting way, it would be obtained an exotic sphere: to the casual observer it looks like a standard sphere, but it is a very different object.

In fact, it is due to the mathematician J.W. Milnor demonstrating the existence of these 7-dimensional exotic spheres, which in the late 1950s allowed him to obtain the Fields medal, the highest recognition in mathematics. Later, in the 1960s, mathematicians began to wonder how much the geometry of the exotic spheres, that is, the shape, resembled that of the standard spheres.

The standard sphere is the basic example of a space with positive curvature and previous works had shown that some exotic seven-dimensional spheres admit a non-negative curvature. In this article, conducted by the Irish mathematician Martin Kerin, from the School of Mathematics, Statistics and Applied Mathematics of NUI Galway and written in collaboration with Professor Sebastian Goette of the University of Freiburg and Professor Krishnan Shankar of the University of Oklahoma, a new construction of the seven-dimensional exotic spheres has been discovered, which concludes that, in effect, all these spaces admit a non-negative curvature.

“Some of the basic ideas in the document have been floating in the back of my mind for about a decade and we have been able to successfully apply these basic ideas to a long-standing open problem. We are very proud of our results, but it is perhaps even more pleasant that this project raised many other interesting questions. We will probably be busy with this line of research for many years to come“says Dr. Kerin.