Home Sports Moving U20 football championship to spring to be decided by GAA's Special... 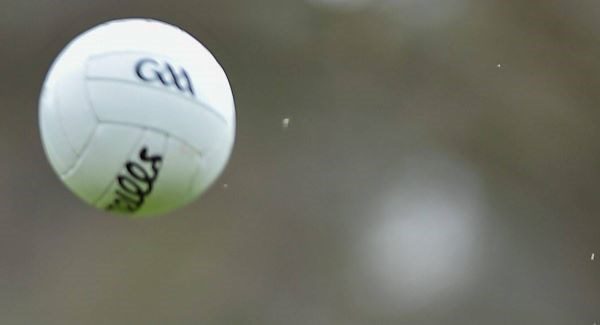 The GAAâs plans to make permanent the return of the U20 All-Ireland football championship to spring have been put on hold until Septemberâs Special Congress.

After a number of speakers opposed the proposal at Congress in Croke Park this afternoon, former GAA president Nickey Brennan called for further consideration on the idea as well as plans to complete the post-primary school A competitions earlier in the year and the Sigerson and Fitzgibbon Cups.

Mayo, Tyrone and Tipperary were among the counties who articulated their stance against the motion, which along with the earlier post-primary and third level deadlines, was put forward by the national fixtures review task-force.

That same committee had earlier been successful with a number of governance motions such as the establishment of a national club fixtures oversight committee.

On a largely uneventful post-lunch Congress session, the Leinster Councilâs call to increase the number of counties in their provincial championship to six counties next season and postpone relegation this year was overwhelmingly supported with 95% backing. That means the current five – Dublin, Galway, Laois, Kilkenny and Wexford – will be joined by another next season.

Kerry chairman Tim Murphy asked if his county do win the Joe McDonagh Cup would Leinster be open to the idea of them joining the Leinster SHC in 2021. Leinster secretary Michael Reynolds said if the Central Competitions Control Committee saw fit to do so âthen so be itâ.