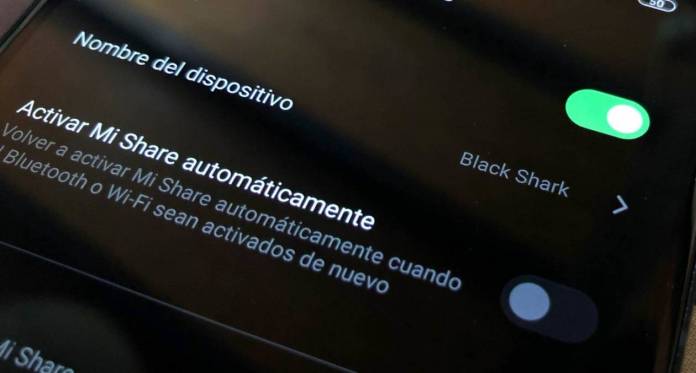 Android does not yet have a single system with which to transfer files between devices just by being close, a system that Apple does have: AirDrop. While Google will try to introduce it in Android 11, Xiaomi, OPPO and Vivo created an alliance to develop their own P2P transfer protocol. And now other Chinese brands have joined: OnePlus, Realme, Black Shark and Meizu.

Exchanging files with a close friend is not very difficult since there are many applications for it. Files by Google is one of the best examples; or embedded systems in the layers of some manufacturers, such as Xiaomi’s Mi Drop. These types of apps are very practical, but they have a drawback: everyone involved in the transfer must have the same application as there is no similar feature built into all phones. And precisely Xiaomi is one of the brands that is promoting a unified file sharing system; system that is gaining support: currently there are already seven brands behind the transfer protocol. 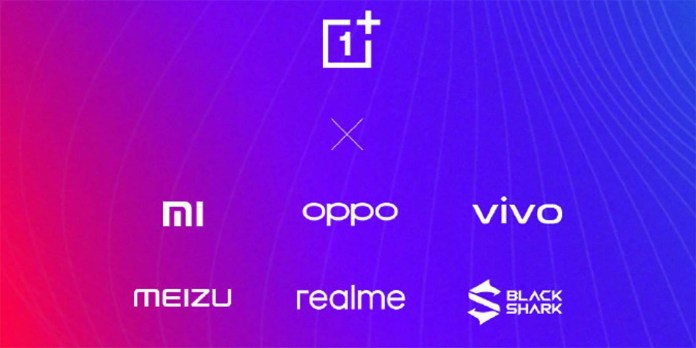 It is surprising that, after more than twelve years of evolution in Android, this operating system still does not have a file transfer system with the simplicity of finding a nearby device and send whatever you want. Google is developing its own proposal on Android 11. And, while it is widespread across all devices, several of China’s biggest brands are coming together to create their own unified protocol.

Originally Xiaomi, OPPO and Vivo teamed up to create a unique P2P-based transfer system. This system was formalized with an agreement in August 2019 with the idea of ​​promoting a kind of ‘AirDrop’ transferred to Android devices. And now, as announced by Realme, OnePlus, Black Shark and Meizu on the Chinese Weibo network, the four manufacturers have decided to join the alliance to promote the single transfer system. Of course, with the exception of Meizu the rest are brands related to the original partners. 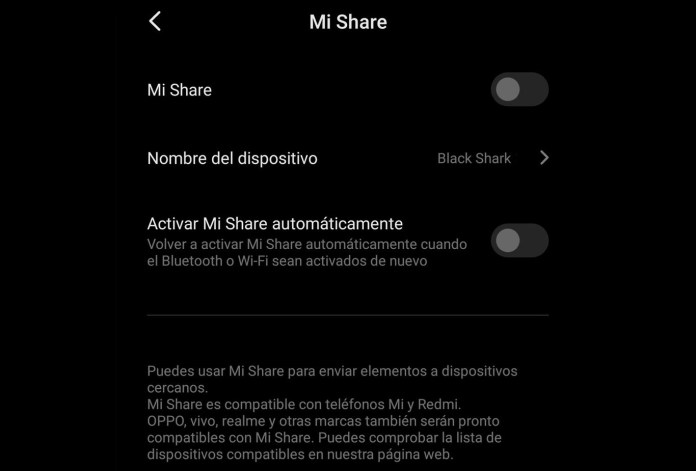 The transfer system is already integrated into some manufacturer layers, such as that of Black Shark (in the system settings it appears as ‘My Share’). Once standardized among the manufacturers that support it, the system will allow file sharing by searching for nearby devices. It will be a high-speed transfer using P2P protocol and WiFi networks; which would enable sending files even without being connected to a network, both mobile and home. The alliance has not yet set deadlines for the definitive establishment of the system.

Netflix saves the errors you have when watching your series and...