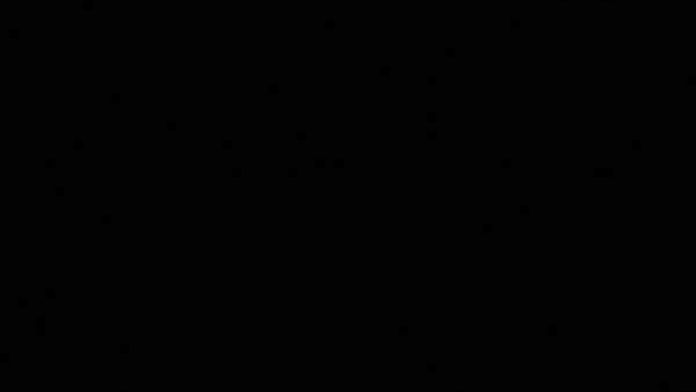 Everyone who opened social networks today came across the black box published by artists, actors and famous people on their profiles, seasoned with the hashtag BlackOutTuesday. The spontaneous initiative was launched by the music industry to raise public awareness of what is happening in the United States.

Initially addressed to musicians, the “social protest” has spread like wildfire and other famous personalities are also participating. The black image is emblematic and it will be the only content that will be published in the next 24 hours by those who have decided to join. The goal is to remember George Floyd, the bouncer killed by a policeman in the USA, but also all the other victims of racism.

The hashtag #BlackOutTuesday is from this morning in the worldwide tweet trends on Twitter, with an ever-increasing number of messages.

Whatsapp dyed its social images black, and Twitter did the same. Sony yesterday announced the cancellation of the PS5 presentation event precisely because of the difficult situation we are experiencing in the USA.