Ireland has a seat on the United Nations Security Council 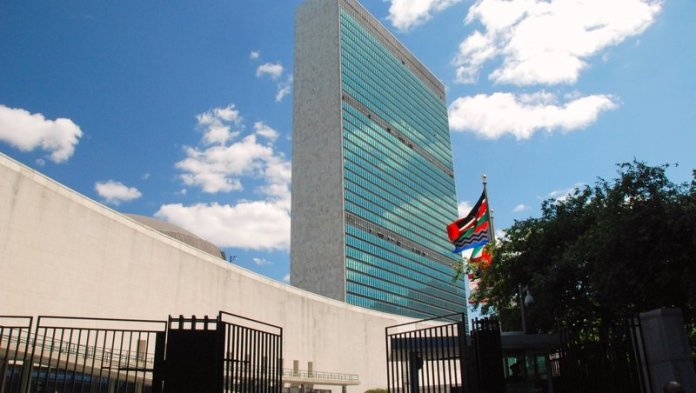 Ireland has secured a seat on the United Nations Security Council for two years.

Ireland was elected to the Security Council following a vote at the United Nations General Assembly in New York last night.

The two-year term will begin next year.

Taoiseach Leo Varadkar said that Ireland will use the term to promote peace, climate change policies and gender equality.

President Michael D Higgins has welcomed the appointment of this country.

In a statement he issued last night, the President commended all those involved in the efforts to win the seat on the Security Council.

Ireland competed with Canada and Norway for two seats.

Norway won the second seat after the vote last night.