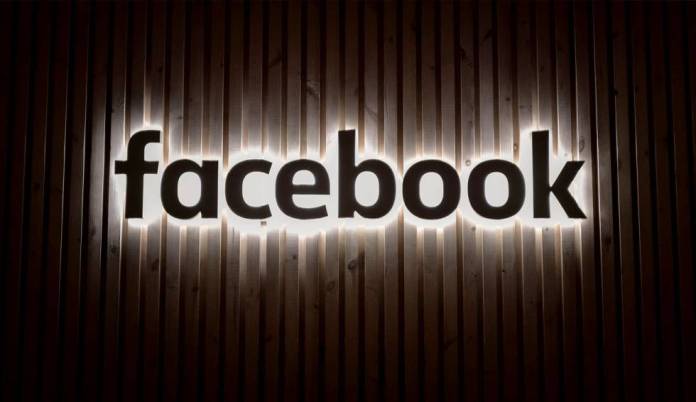 Surely it seems strange to you that at this point in the year when we are about to enter July, Let’s continue talking about the dark mode of Facebook, but the introduction of this change on mobile devices is still in process. Remember that just a few months ago it began to reach computers through the browser, while there was no news when it would happen on smartphones, tablets, etc.

Now, many users have published on social networks how the app for their phones has been updated and is already available in that dark mode that users demand almost as mandatory, since their smartphones, both iOS and Android, allow visualization of the operating system with those changing colours.

Arriving with a dropper

At this time, the update is a fact and it begins to reach mobile users, in a spread that Mark Zuckerberg’s have not specified what it will be like, but that is undoubtedly on the way. So you can check it with the message published on networks by one of those lucky ones in which the app already works with dark mode activated.

The fact that it is not widely available has to do with, according to Facebook itself, that it has led to “a small percentage of users worldwide right now. “Although there is no official conformation, it is very possible that we are already before the first steps of this new version that for those of the social network is already technically finished.

Anyway, the same sources say that iOS and Android apps will receive this dark mode in the coming days, so we will be attentive to see if there are changes in the official stores. There is no doubt that it is a reality that is no longer present even as a novelty in betas where it was successfully tested many months ago.

It is paradoxical that Facebook was the last of all the apps on the social network to add this theme since Both WhatsApp and Instagram have been with him for many months. So stay tuned these days for update notifications in case you see that, finally, the dark mode is already reaching Facebook in a general way. And not for a few users who will always be in doubt as to what criteria they choose. Not?