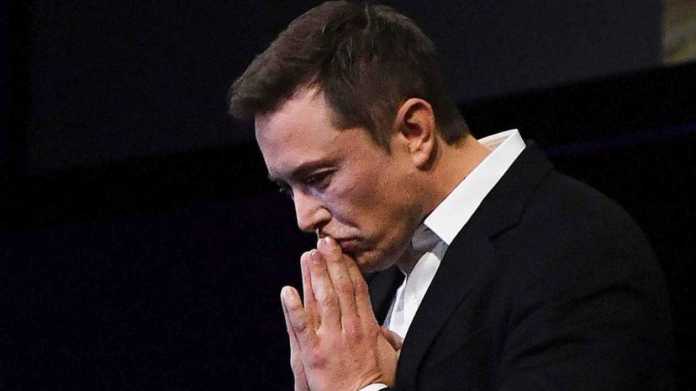 After the tweet that brought down the Tesla title, Elon Musk has returned to his official account to announce good news to the world: the sixth son was born, the result of the relationship with the musician Grimes (Claire Boucher).

The announcement obviously gave it in style, which has always distinguished the number one of Tesla and SpaceX.

Musk, after having published a photograph that portrays him with the baby in his arms, replied to a user who asked for a closer shot with an image of the little one topped with filters that are in fashion in these times on social networks.

When asked for the name, however, he didn’t unbutton and claim that it’s called “X Æ A-12 Musk”. Obviously this tweet triggered theories on social media, but an redditor may have deciphered the riddle: the boy would be called X Ash Archangel Musk, who could simply pronounce himself “Sascha 12”.

The entrepreneur has five children with first wife Justine, while the sixth died after only ten weeks of life.

The relationship with Grimes has been known for almost two years, while the pregnancy was only announced in January, obviously through a cryptic message on social networks.

Over the weekend, Musk put two of his properties up for sale.