Apple’s AirPower reappears on the net in some images, with an important news 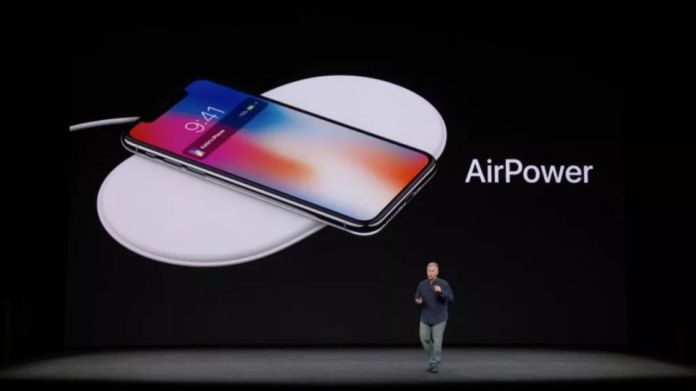 Apple AirPower it was at the centre of a real mystery, before the official cancellation by the engineers for some design problems. The mat for charging the devices, however, would still be “alive”, as shown in some images leaked on the net.

The popular leaker Jon Prosser has published one on his official Twitter account photograph showing the charging mat facing Apple Watch and AirPods Pro, which are charging at the same time.

But that’s not all, because another interesting aspect of the two shots is that the power supply for AirPower is not via a Lightning cable, but via the USB-C input inserted in the upper part. Could this be the turning point to finally see it on the market? At the moment we do not know, but without a doubt these two shots give hope.

Also, last March AirPower had reappeared and there was talk of a possible launch. Apple had announced the cancellation of AirPower because, despite the hard work carried out by the engineers, the wireless charger “failed to reach our high standards”.

The WWDC opening conference is scheduled for Monday, during which Apple will present the software news for the current year, including iOS 14 and the new watchOS and macOS.