Another eight Covid-19 fatalities in the State, ten new cases

For interstellar travel, the only possible solution is to build a ship capable of hosting multiple generations of human beings....
Read more

It did a lot to discuss an email leaked on the net, ed sent by Amazon to employees, in...
Read more

Samsung's new range of gaming monitors is cured in appearance and offers an excellent gaming experience, even at high...
Read more

THE quarks they are point particles that are typically found in groups of two (mesons) or three (baryons), the...
Read more

Following the discount on Samsung Galaxy A71, we return to dealing with offers in the field of mobile devices....
Read more

The Curiosity rover never stops: it has started a journey that will continue throughout the summer through approximately 1.6...
Read more 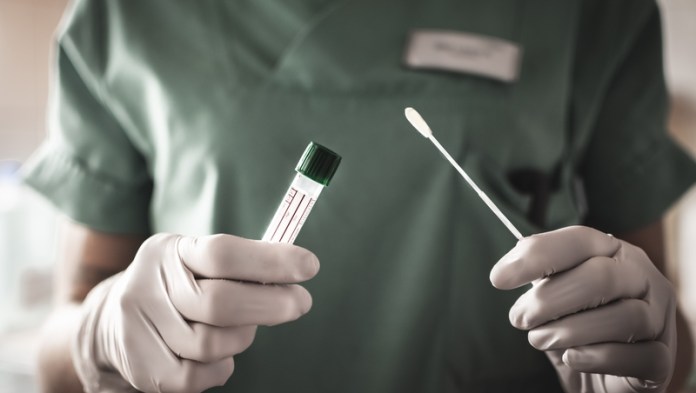 It was announced this afternoon that eight others died of Covid-19 disease in the State and that there are ten new cases.This means that 1,658 people have died of the disease in the Republic of Ireland since the outbreak and 25,072 people have it.

The Chief Medical Officer of the Department of Health, Dr Tony Holohan, said that 54% of people lost in the last week were aged between 24 and 55.

It was also confirmed today that two others have died of Covid-19 in the North and that there are four new cases.

This means that 526 people have died of the disease in the north and there are 4,732 confirmed cases.

The second round of voting is taking place today in the Presidential Election in Poland. The contestants are Andezej Duda and Rafal Trzaskowski and 29,000...
Read more

The driver of a car, who left the scene of the accident in Co. Tipperary yesterday, has now been arrested and is being questioned...
Read more

No other deaths due to Covid-19 to be announced, 17 confirmed cases

Minister Barry Cowen denies attempting to evade the Garda vetting area. That and more at Nuacht TG4 at 7.15
Read more

The Football Association of Ireland (FAI) has opened an online Book of Sympathy for the former manager of the Irish soccer team, Jack Charlton. Jack...
Read more