An artificial intelligence, even if it is the author of an invention, cannot legally patent it in Europe or the USA. 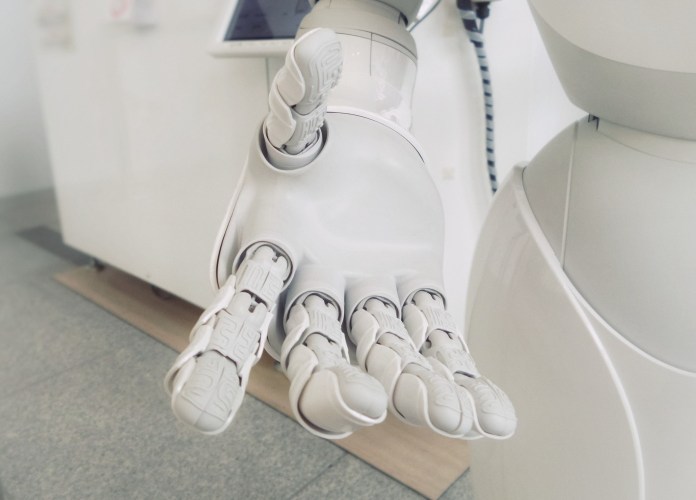 In August 2019 two patent applications on a warning light and a food container were filed with the patent office for registration. Unlike most patent applications, the author was not a human but Dabus AI, an artificial intelligence. They have been rejected.

Usually artificial intelligence is a tool that helps inventors in their work, for example processing large amounts of data to find patterns in certain aspects. However, it may also be the case that you invent something entirely new, such as a process created from scratch. In that case, why can’t he be considered the author of the invention? There are several aspects to consider.

Dabus AI is an artificial intelligence created by Stephen Thaler. Stephen in addition to creating the AI ​​fed it with a huge amount of data and it was the AI ​​who found innovations to generate the idea of ​​a new warning using lights and a food container. Although Stephen has created artificial intelligence, he does not have the experience or knowledge necessary to create the lighting warning system, for example. That is why it considers better place Dabus AI as the author of the invention. 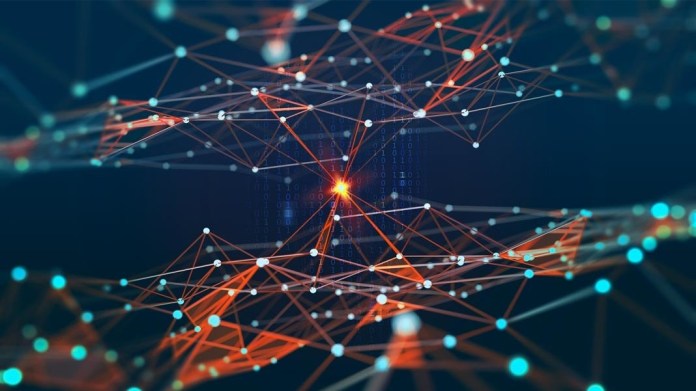 Regulatory agencies, however, have rejected the patent, placing Dabus AI as the legitimate inventor. Neither the European Patent Office nor the United States Patent Office considers Dabus AI to be the legal inventor of patents. The main argument is that Dabus AI is not a natural person.

The case plays with ambiguous rules and not entirely adapted to current times. Normally if an AI intervenes in the process of creating an invention, it is usually described as “innovation obtained thanks to an AI” or something like that, but it is not placed as the author of the invention. Here the idea in part is to see how agencies respond to the case.

Being an inventor of a patent and having it registered implies a series of responsibilities that, in principle, an AI cannot carry out. Artificial intelligence should be able for example to authorize licenses for others to use the patent as well as file lawsuits in case the idea is used illicitly.

The European body indicates that an AI is not a legal personality:

“In addition, the designation of an inventor is obligatory, since it has a series of legal consequences, in particular to guarantee that the designated inventor is the legitimate inventor and that he can benefit from rights linked to this condition. To exercise these rights, the inventor must have a legal personality that AI systems or machines do not enjoy. “

It is a debate that the European Union considered in 2018, raising the possibility of creating an “electronic personality” role for patents. However, no agreement has been reached on this.

This ambiguity can generate a critical situation in which, for example, a human cannot be assigned as the author of the invention because he was not directly involved. In that case, if artificial intelligence cannot be by not being a natural person, who patents the invention? Hence, it is sought to be able to offer the intellectual property right to artificial intelligence too.