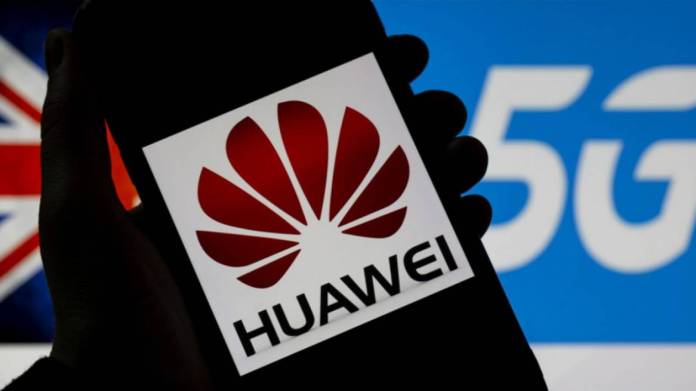 The Sunday Telegraph on newsstands today speaks of a sensational decision by the United Kingdom government. Indeed, Boris Johnson is reportedly expected to announce next week the exclusion of Huawei from the 5G infrastructure that is developing the nation.

The reasons behind this choice would be purely geopolitical and are related to sanctions imposed by the United States against China, which according to British intelligence could have serious consequences on Huawei, which could no longer guarantee the security that networks need and which previously had guaranteed.

The UK 5G network development plan included an involvement for 35% of Huawei, but in light of this choice, the percentage should drop to zero with a more or less immediate effect. But that’s not all, because the tabloid also talks about the dismantling of Huawei’s existing structures in the 5G infrastructure, which should be completed in the 2026-27 period.

Also weighing on the choice of the Johnson government are the pressures of many executive conservatives, who have been doing everything they can to remove the United Kingdom from China for some time. Furthermore, in the Brexit scenario, it is crucial for the nation to find a trade agreement with the US and Trump.

Nokia has recently signed a 400 million agreement for 5G, will the UK also rely on the Finnish giant?